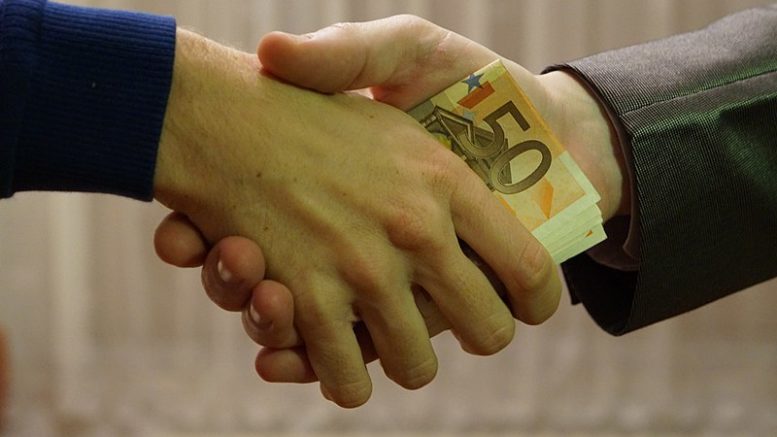 In a decision released by the Federal Court this morning, SNC-Lavalin (SNC) was denied an application for judicial review, meaning that the prosecution against the Quebec company will go ahead as usual. SNC applied to have the Court review the Director of Public Prosecutions (DPP) decision not to negotiate a remediation agreement with them in the midst of bribery and corruption charges. The ongoing story has been the centre of a major political scandal, urging robust debate around new prosecutorial tools, the role of the Prime Minister’s office and the role of the Attorney General.

The DPP’s argument in its motion to strike SNC’s application centered around the discretionary role of the DPP arising from common law, not statute. It is not a tribunal or an other administrative body whose decision could be judicially reviewed as per the Federal Courts Act. Because the Court does not have jurisdiction to review DPP decisions except in cases of abuse of process (a very high bar), the application has no chance of success. Despite the high threshold to strike an application for review, it was met in this case.

SNC tried to argue that the DPP decision “bears the hallmarks of an administrative decision”, and as such, it should be subject to judicial review. They claimed that the DPP exercised its discretion unlawfully, because their case checked off all the boxes to require an invitation to negotiate a deferred prosecution agreement (DPA). Justice Kane disagreed.

In her reasons, Justice Kane stated that “the [DPP] decision…clearly falls within the ambit of prosecutorial discretion and the nature of decisions that prosecutors are regularly called to make in criminal proceedings”.

SNC was charged under s 3(1)(b) of the Corruption of Foreign Officials Act and s 380(1) of the Criminal Code for conduct that included allegedly bribing Libyan officials to secure lucrative construction contracts. If convicted, the company could be facing a 10 year ban on government projects. In October 2018, the DPP released its decision affirming that the prosecution will proceed as normal, stating “an invitation to negotiate a remediation agreement is not appropriate in this case”.

Political scandal erupted earlier this year after a Globe and Mail story surfaced alleging that the Prime Minister’s Office had inappropriately applied pressure to the now-former Attorney General, Jody Wilson-Raybould, in an effort to reverse the DPP’s decision.

The fall out has lead to wide discussions about the roles of the DPP, the Attorney General, the Prime Minister’s Office and the rule of law.

In Canada, our society is centered around four unwritten constitutional principles: federalism, democracy, protection of minorities, and constitutionalism and the rule of law . “Rule of law” holds the government to account and protects individuals from arbitrary state action by ensuring that no matter where you fit in the societal hierarchy, you are held to the same standard as everyone else.

Since the SNC issue arose, there have been questions about what kind of signal the government sends when it attempts to politically interfere with prosecutorial decisions. Some people have seen the new prosecutorial tool of DPAs as a way for companies to escape criminal convictions–something not possible for private citizens. Others have pointed to the fact that remediation agreements have been successfully implemented in other commonwealth countries, and Canada should take the opportunity to embrace them as well. Still, the decision lies with the Director of Public Prosecutions to consider all the factors and decide whether or not to extend an invitation to negotiate one.

If the Prime Minister’s Office did in fact pressure the Attorney General to direct the DPP to change its mind, it would be a blow to the separation of powers and the rule of law here in Canada. It appears the Federal Court found no reason to interfere with the decision, so there seems to be no reason for the PMO to interfere with it either. Luckily, checks and balances are in place within our federalist system that allow the different branches of government to be held accountable to the people they serve. The upcoming federal election will provide Canadians an opportunity to express whether they accept the PMO’s explanation on the alleged political interference or not.